Like many products aimed at men, Brazilian beer brand, Skol, has a history of advertising that’s ugly. Ugly in that it’s sexist – representing the stereotypes that have been men inflicting on women…let’s be honest, until very recently.

Skol’s agency, F/Nazca Saatchi & Saatchi, has realised that it’s time to clean its slate and reassess its appeal. “These images are part of our past. But the world has evolved, and so has Skol. This doesn’t represent us anymore,” Skol says through F/Nazca’s copy in the video for its new campaign. 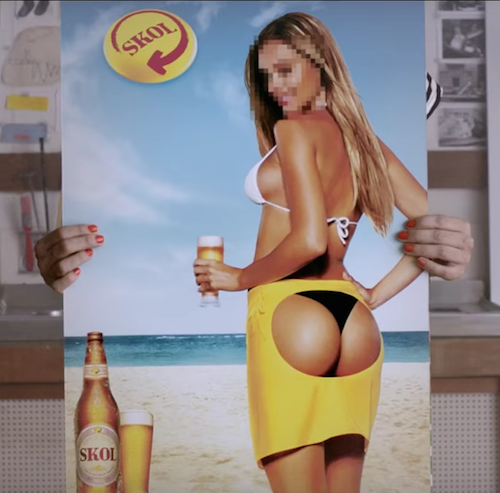 And Skol isn’t trying to hide its past. It’s owning up to it. Owning up to it and changing it in a way that people will notice. Changing the original artwork, rather than replacing it. 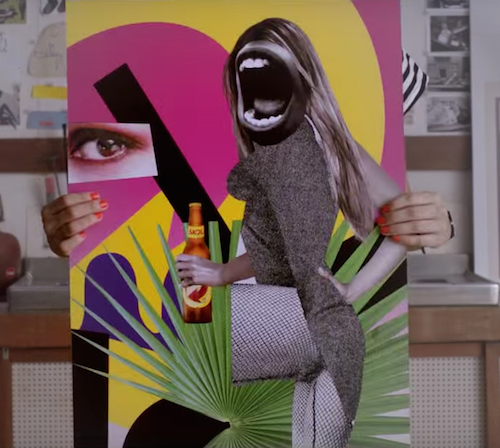 The campaign is called Reposter and what the agency has done is to recreate past Skol posters – without their sexy women manbait images. To do that, the agency called on six female illustrators, Eva Uviedo, Criola, Camila do Rosário, Elisa Arruda, Manuela Eichner and Carol Rossetti, each of whom was allowed to inject what she believed was needed. One illustrator, Arruda, noticed that women were always serving the beer. She wanted women to be seen drinking it. 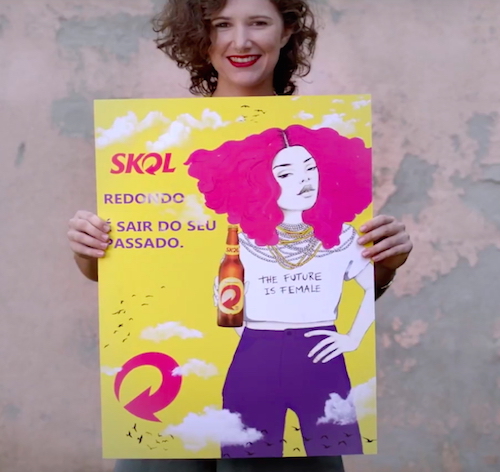 “I accepted this project because I think it’s important to deconstruct stereotypes, preconceived notions,” Criola stated in the video. 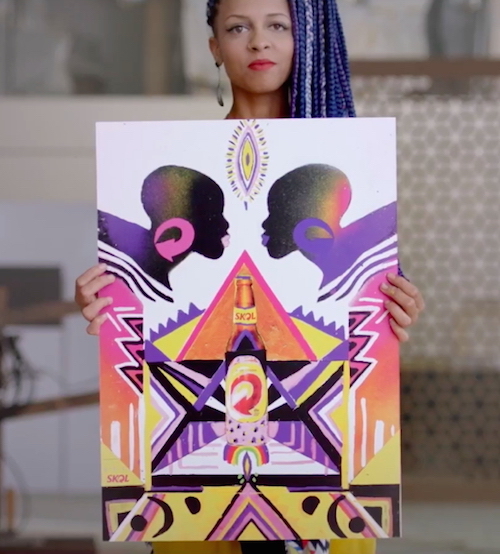 F/Nazca Saatchi & Saatchi: Leica pays tribute to “those who lend their eyes to make us see”
April 15, 2019

F/Nazca Saatchi & Saatchi: The barcode that helps women with breast cancer recover their self esteem
February 18, 2019 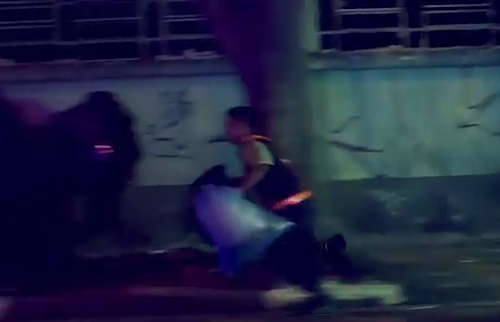