Is Don. Is even better.

Don is back and he is inside the heads of supermarket shoppers just like you and me. What he is telling them is as hilarious as real life.

Watch how Don gets the proposition into the conversation:

DDB Melbourne chief creative officer, Darren Spiller, commented, “The Don character has been loved by all Australians for generations. We wanted to pay tribute to this heritage, but at the same time take it somewhere new.”

There’s a nice little play about honesty and authenticity in there. Shoppers won’t get it. It doesn’t matter. Don’s bluntness makes the comedy sharp too.

“People are bombarded with choice when shopping for smallgoods. Thankfully, the Don’s authentic voice of reason is always there to help guide them through their deli dilemma,” adds Spiller.

The campaign went to air on November 2nd and will also run in cinema and be supported by national point of sale.

Don KRC sales and marketing director Paul Mealor stated, “The Don brand has always been about authentic flavours – and this hasn’t changed. One aim of this campaign is to remind Australians that our products come in pre-packs and are found in the chilled dairy case.

The commercials were directed by Benji Weinstein of Exit Films, who shared a Cannes Lions with DDB Melbourne for Devondale Smoothies. 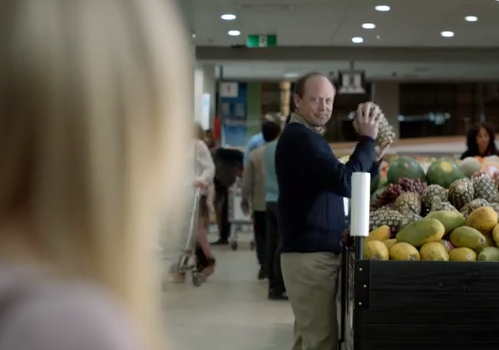 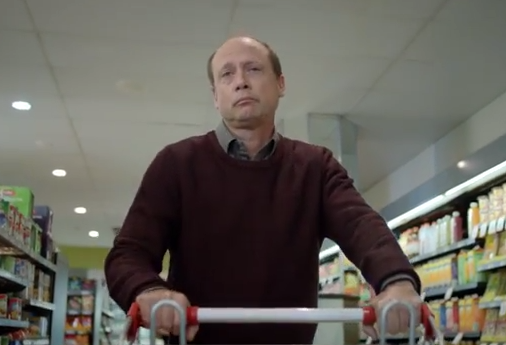 Copyright 2016 The Stable. All rights reserved.
Developed by www.ebpearls.com.au
The Stable