Mobile providers’ ads got wild last year. Ditto Samsung’s. So Mother went back to basics to stand out from the crowd. What two things are sure fire internet hits, it asked. The answer, of course is cats and selfies. 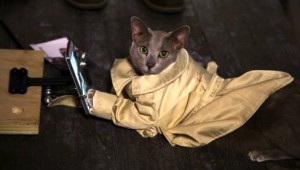 This is how Mother explained its viral madness, “To help Virgin Mobile celebrate the launch of the Galaxy S5 we combined the internet’s two favorite memes, selfies and cat videos, into a new super meme – Catsies.

With our custom Catsie tripod and backgrounds, and Virgin Mobile’s unlimited data, cats can finally express themselves fully, and share their art with world.”

The spot follows a group of people as they to create a cat-selfie (aka, Catsie) business.

And yes, there’s a Catsie competition thrown in for good luck.

All of the Catsies submitted were posted on the Virgin Mobile Tumblr page and website. The website also provided downloadable backdrops for those looking to shoot their own Catsies.

The best Catsies were recognised with the first official #Catsie Awards, from submissions made via Instagram, Twitter and Tumblr, between June 18 and 25. The awards, were promoted through a partnership with cat meme experts, I Can Has Cheezburger, and hosted by Nala Cat.

Entrants were judged on cuteness, creativity and personality. The grand prize winner became Virgin Mobile’s spokescat. It, and four other prize-winners, were awarded a #Catsie pack which included the Samsung Galaxy S5 and accessories from Nala Cat’s range of cat products. 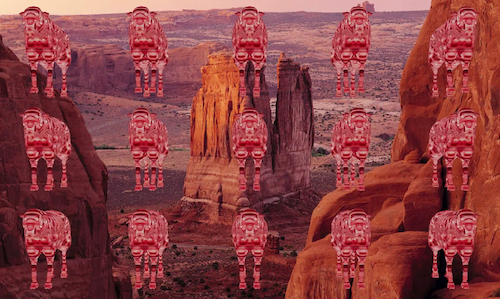 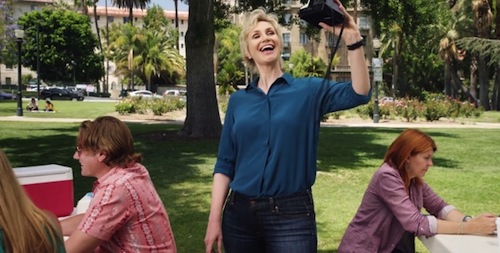 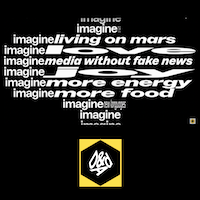