There’s a Good Girl has officially begun its work of encouraging all women to show that we have what it takes to ‘reach for the stars’.

There’s a Good Girl has opened to applause like this: “For decades, the way women appeared in advertisements was dictated by men. But now female photographers and creative are changing the rules.” [Alice Jones, The Independent]

It is not a creative exhibition to prove that girls just wanna have fun. It’s an idea by VivaWomen!, a global Publicis Groupe volunteer project that promotes women in advertising. A percentage of any artwork sales will go to charity, Plan UK, that works with the world’s poorest children so they can move themselves from a life of poverty to a future with opportunity. 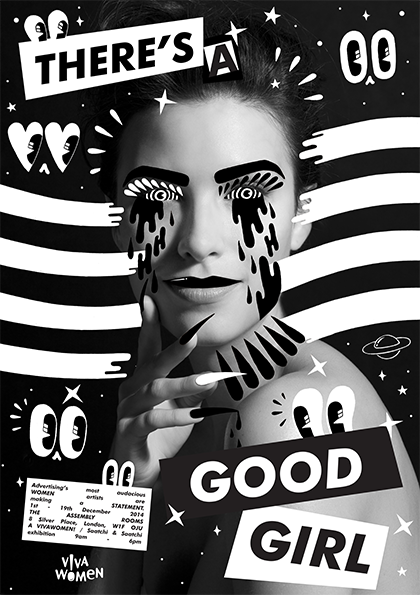 Sara Baumann, talent strategy director of Leo Burnett Group and Chair of VivaWomen! UK explained, “We are a creative business, working to engage women for the majority of our clients, yet women are under-represented in creative departments in our agencies, which simply doesn’t make sense. The artists involved in this show have demonstrated incredible determination to push the boundaries both professionally and personally, and we are delighted to champion such audacious women making their mark on contemporary culture.”

The idea for an exhibition celebrating women’s creativity was ignited by Saatchi & Saatchi creative director, Jo Wallace, after she was asked by VivaWomen! to stage an event. Wallace is a champion, not only of women, but of all people in need. She has also completed an anti-bullying campaign for Kidscape in the last month. 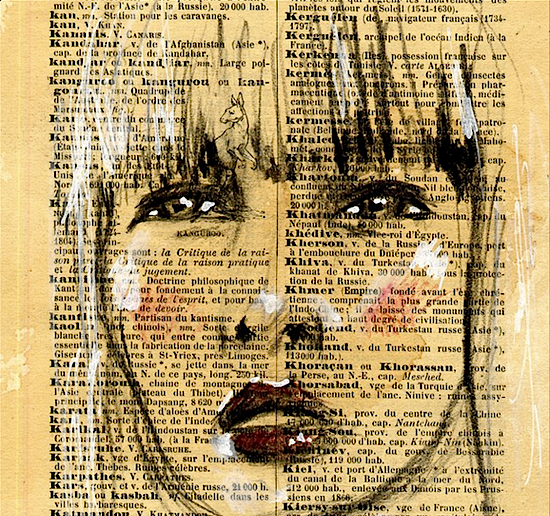 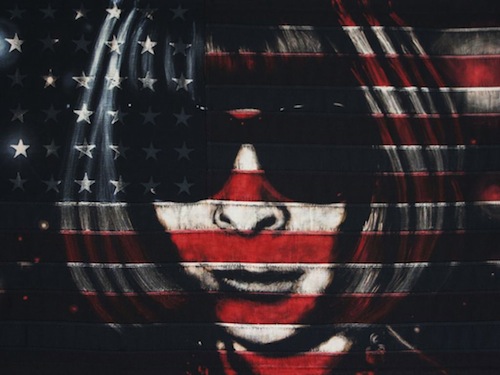 There’s a Good Girl is on show now at the Assembly Rooms in Soho, London, and open to the public until December 19. 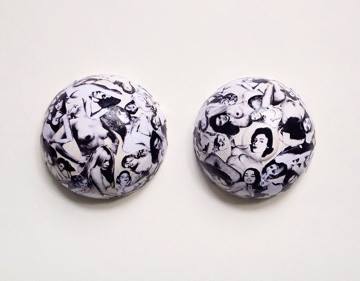 A percentage of any artwork and exhibition merchandise sold will be donated to charity, Plan UK, who work with the world’s poorest children so they can move themselves from a life of poverty to a future with opportunity.