“Times are changing, and so is our underwear. New Bonds Originals aims to rewrite the rules that dictate how a woman ought to look and feel in her underwear. Because in our opinion, all women are queens and deserve to be treated like royalty. So, we made undies to comfortably fit her. We made undies fit for a queen.”

Join the Queendom – a story about a world run by women for women – calls on all lady bosses from all walks of life, from checkout chicks to warrior women, to be united in the confidence to rock what they’ve got. And Otto has captured their individuality, their attitude and their ability. That’s no mean feat when you’re filming women in undies.

Emily Small, head of marketing at Bonds commented, “This range was made for young women and so we were excited to make some content that spoke to them. The brief was to create a space where confidence rules, without losing our Bonds sense of humour.”

The result is a Bonds take on owning your femininity – in whatever form you want it to take. Holly Burgess, Leo Burnett copywriter added, “The Queendom, a sassy twist on the traditional kingdom, felt really natural. We were keen to throw a few stereotypes out the window and have a bit of fun with it in the process.”

The film is a part of a wider social campaign with a suite of short-form content and interviews. It coincides with a grassroots fundraising event in store and online with the REACH Foundation, where profits from Bonds Originals on Saturday August will 11 go to support life-changing workshops for young girls.

The campaign is running online and on TV in both Australia and New Zealand. 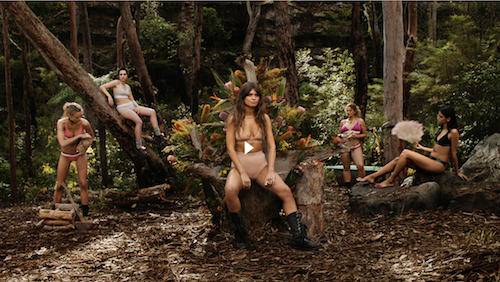 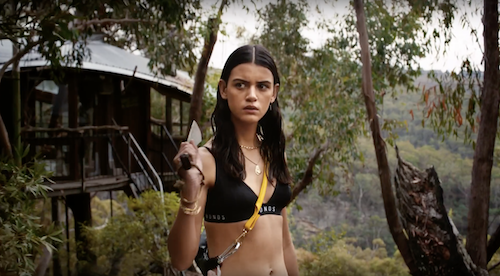 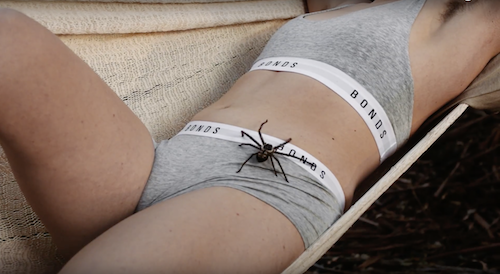 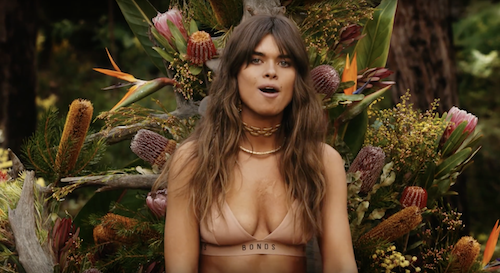